First time visitors to Watchung Valley are often struck by the club’s unique red and white pennants. These pennants are an inimitable part of the club’s history and pay homage to Park Golf Club, the precursor to today’s Watchung Valley Golf Club. (For more, see the Club History page).

In 1889, the Park Club of Plainfield was founded in what is today North Plainfield. The social club offered various recreational pursuits such as tennis, bowling, and card-playing. As the golf craze swept the country in the late 1890’s a group of Park Club members set up an affiliate club, Park Golf Club, in 1898. Tom Bendelow designed a 9-hole layout at the foot of the First Watchung Mountain on the estate of Louis K. Hyde.  The clubhouse was perched atop the ridgeline,where the club flew a massive red and white pennant sporting a stylized club monogram.
‍ 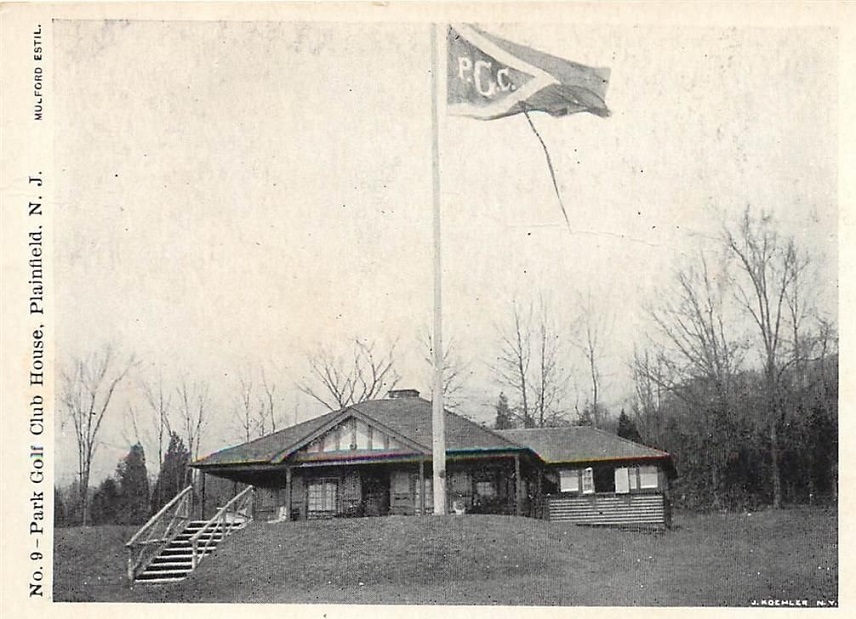 From its inception, Park Golf Club maintained a friendly rivalry with its crosstown neighbor – Hillside Golf and Tennis, now Plainfield Country Club. There was much overlap in membership between the clubs and newspaper accounts of the opening the PGC course were quick to note the presence and approval of a number of HG&T members. The two clubs played an annual match against one another from the late 1890’s through at least the 1960’s and for several decades even celebrated two annual reciprocal days on which each club would host the entire membership of the other for a day of fun and camaraderie.

Consequently, it is of little surprise that the two sister clubs sported their own versions of a singular tradition – the pennants. Like any good crosstown rivals, the traditions of one rival are borne out in a counterpart for the other. Plainfield’s blue pennants with three white stripes are well known, but Park Golf Club’s red pennants with a white chevron are in every sense the other half of this tradition.
‍ 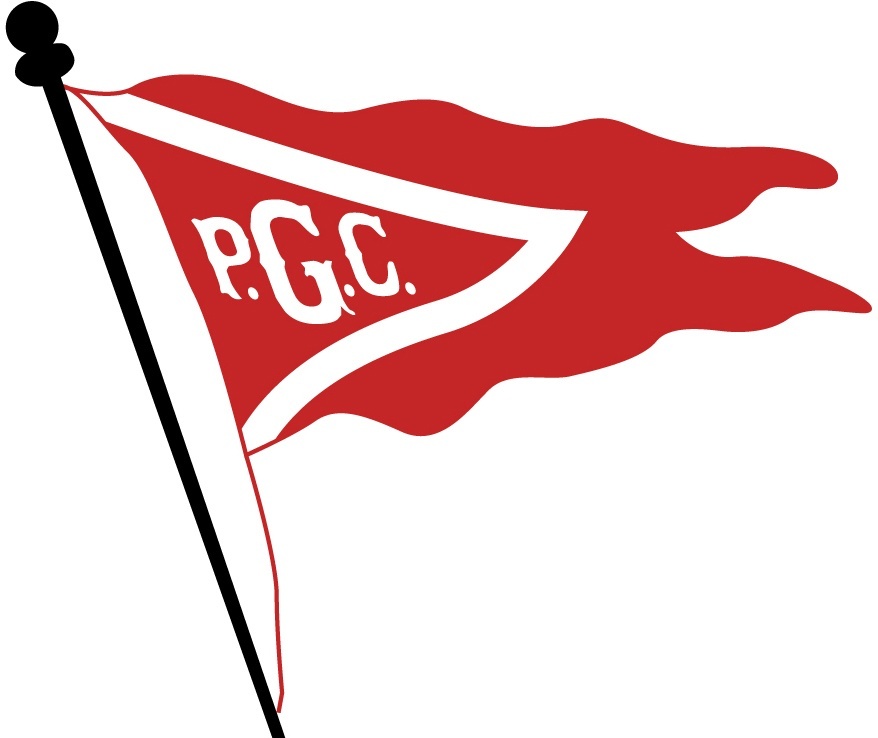 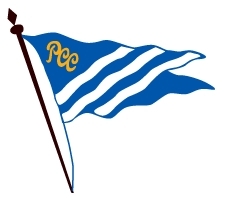 Park Golf Club Pennant
Plainfield Country Club Pennant
A uniquely fun part of the rivalry was that each club could actually see the pennant of the other flying from its clubhouse. From its perch on one of thehighest points in Union County, Plainfield members could gaze out to the ridgeline and catch sight of a giant red pennant some 8 miles distant and vice versa. The Northsiders flew red, the Southsiders blue.

The pennants also found a home on the golf course. To this day, Plainfield sports its blue and white pennants as pin flags. At Park Golf Club, the pennants were originally used slightly differently. While “railroad switch” style pins were used on the greens, the red and white pennants flying from short wooden sticks were used to mark a safe hitting distance from the tee (roughly 150 yards). The old photograph below shows their use on the now-lost Bendelow course (look between the bridge and the shoulder of the golfer in a white sweater).
‍ 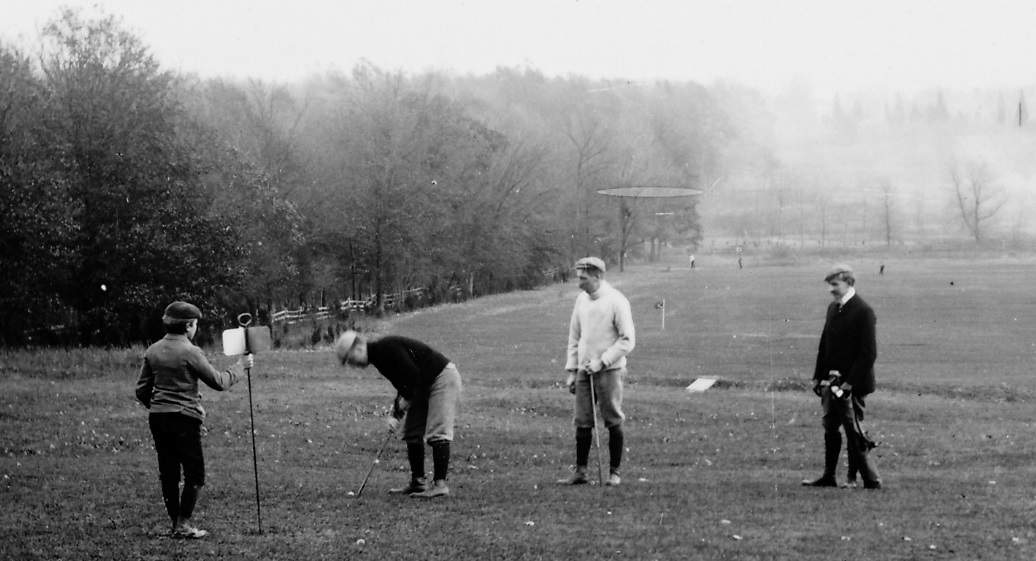 Image courtesy of the Plainfield Public Library Collier Collection
In 2017, Watchung Valley restored our red and white pennants and wooden sticks. Since then, they have continued to draw acclaim, so much so that the Club now uses the unique pennant and flagstick combination as a secondary logo. PGA Tour player Zac Blair went so far as to include them in his list of favorite pin flags in the country. For us, though, they are a simple remembrance of Park Golf Club and the longtime rivalry with Plainfield Country Club. 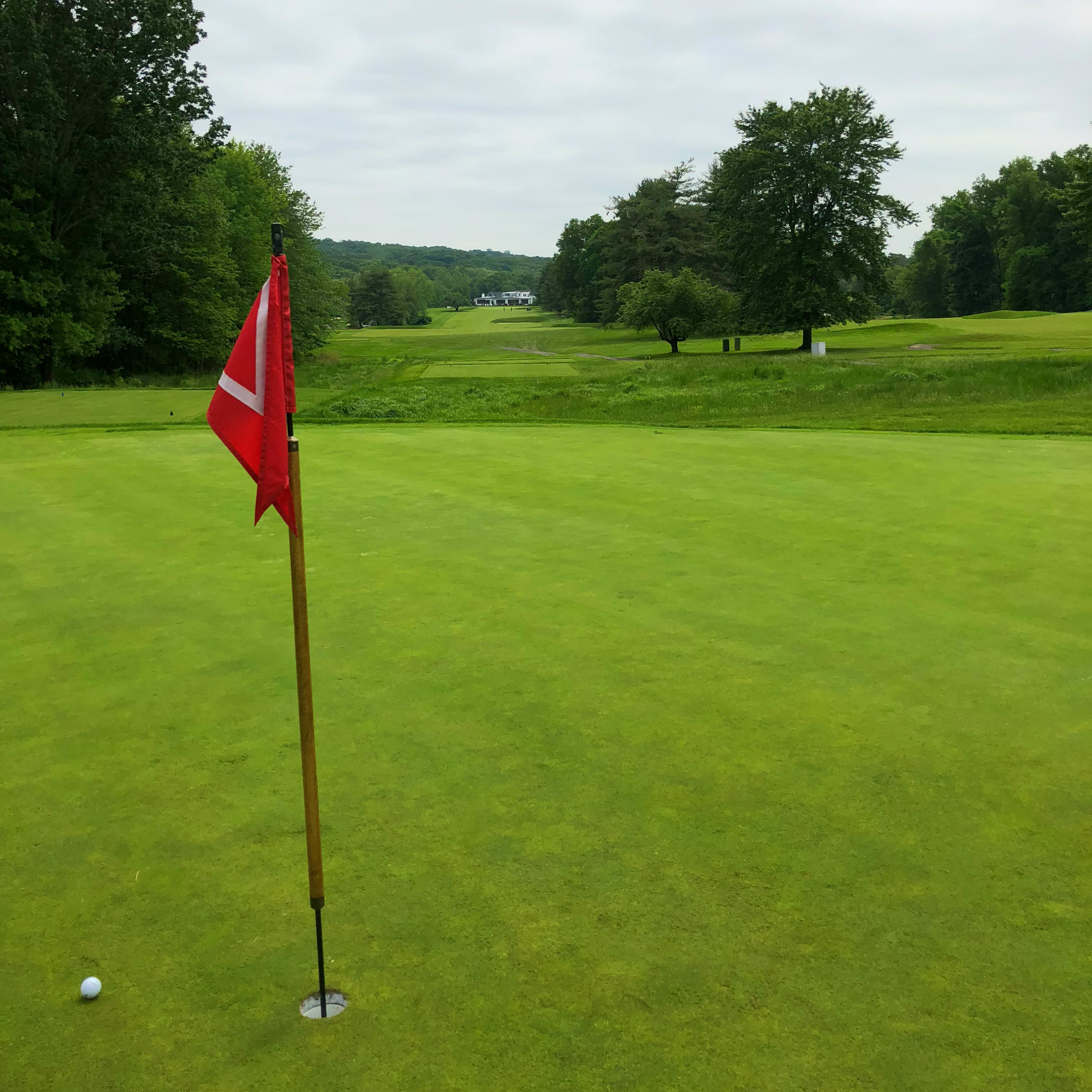 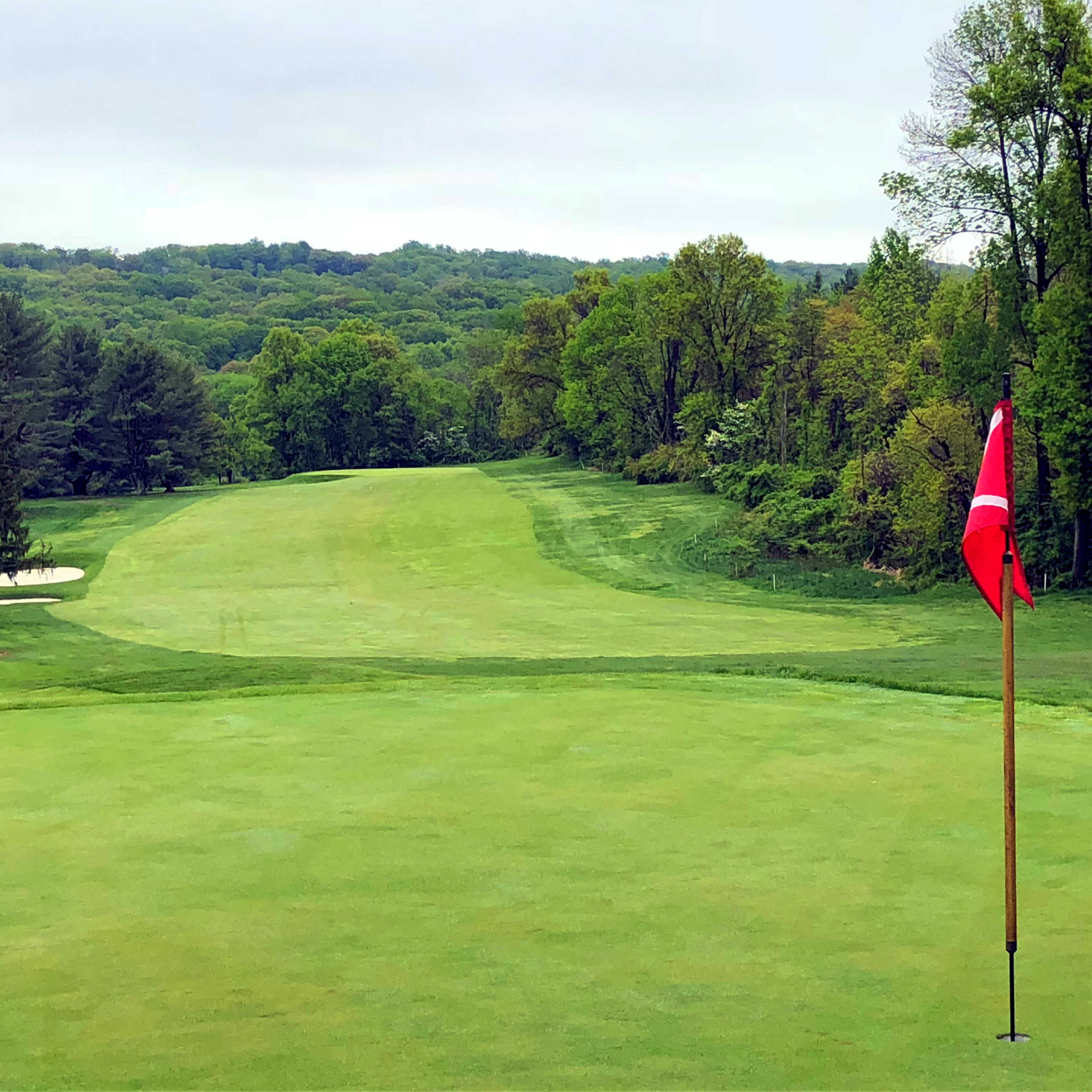