The club was incorporated as “Park Golf Club” in 1898 whereupon the membership called upon Tom Bendelow to design a 9-hole course. Bendelow, known as the “Johnny Appleseed” of American golf, was a prolific designer and Park Golf Club became one of over 600 courses he designed across the country. Rather a simple affair with no bunkers, the Park Golf Club course opened for play on Election Day 1898. The club offered both golf and tennis and a small clubhouse atop the hillside afforded pleasant views of the grounds. In 1915, the club voted to formally change its name to Hydewood Country Club to avoid confusion with the Park Club and to honor of the club’s great benefactor (and landlord), Louis K. Hyde.
‍ 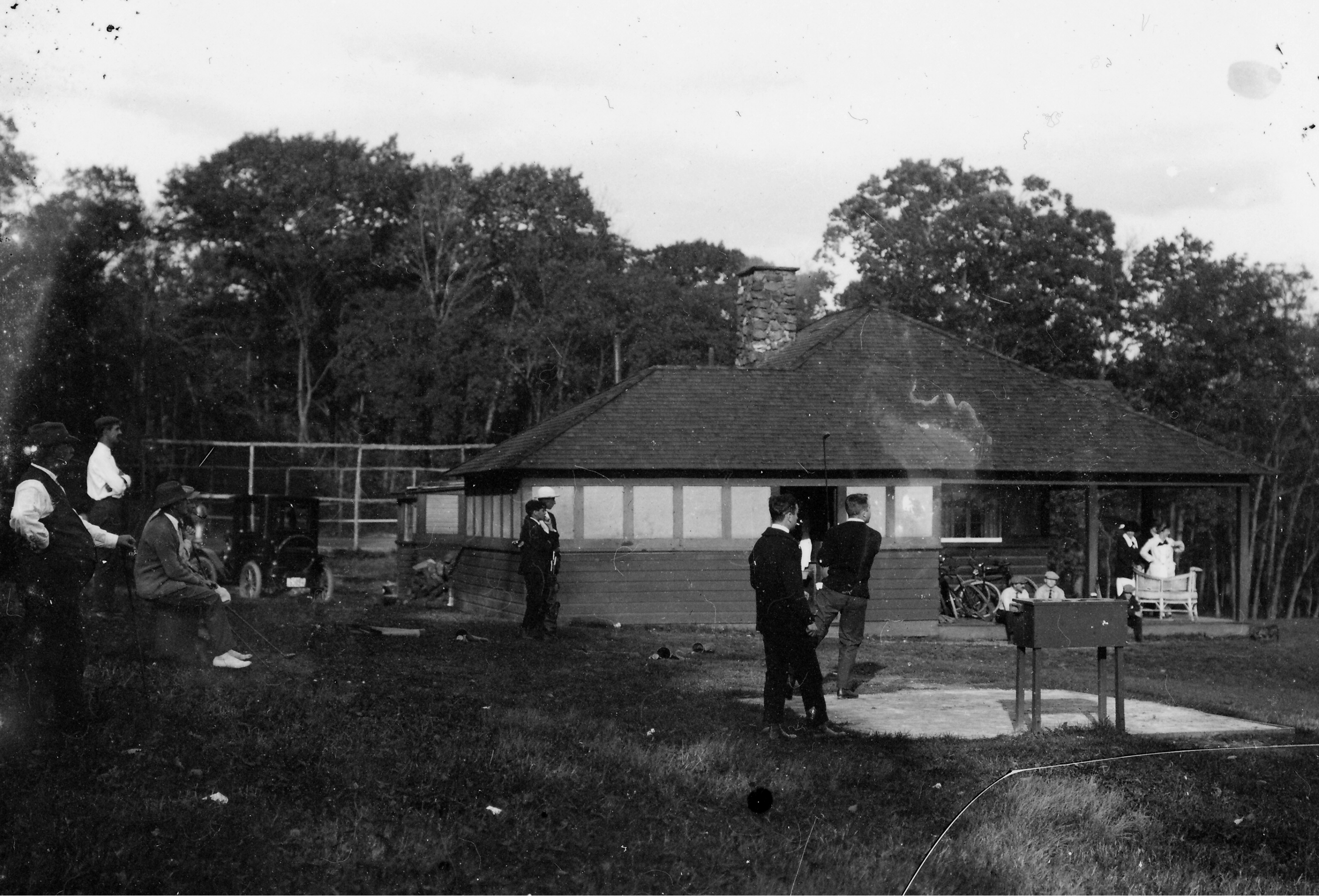 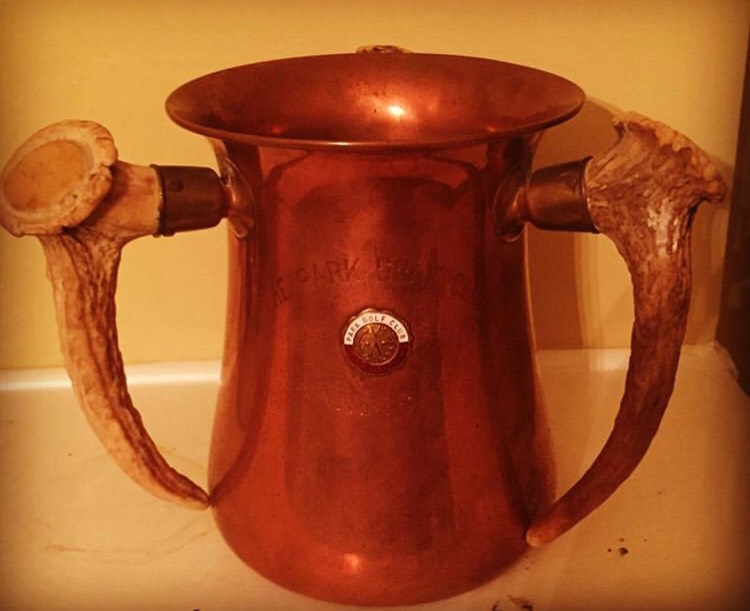 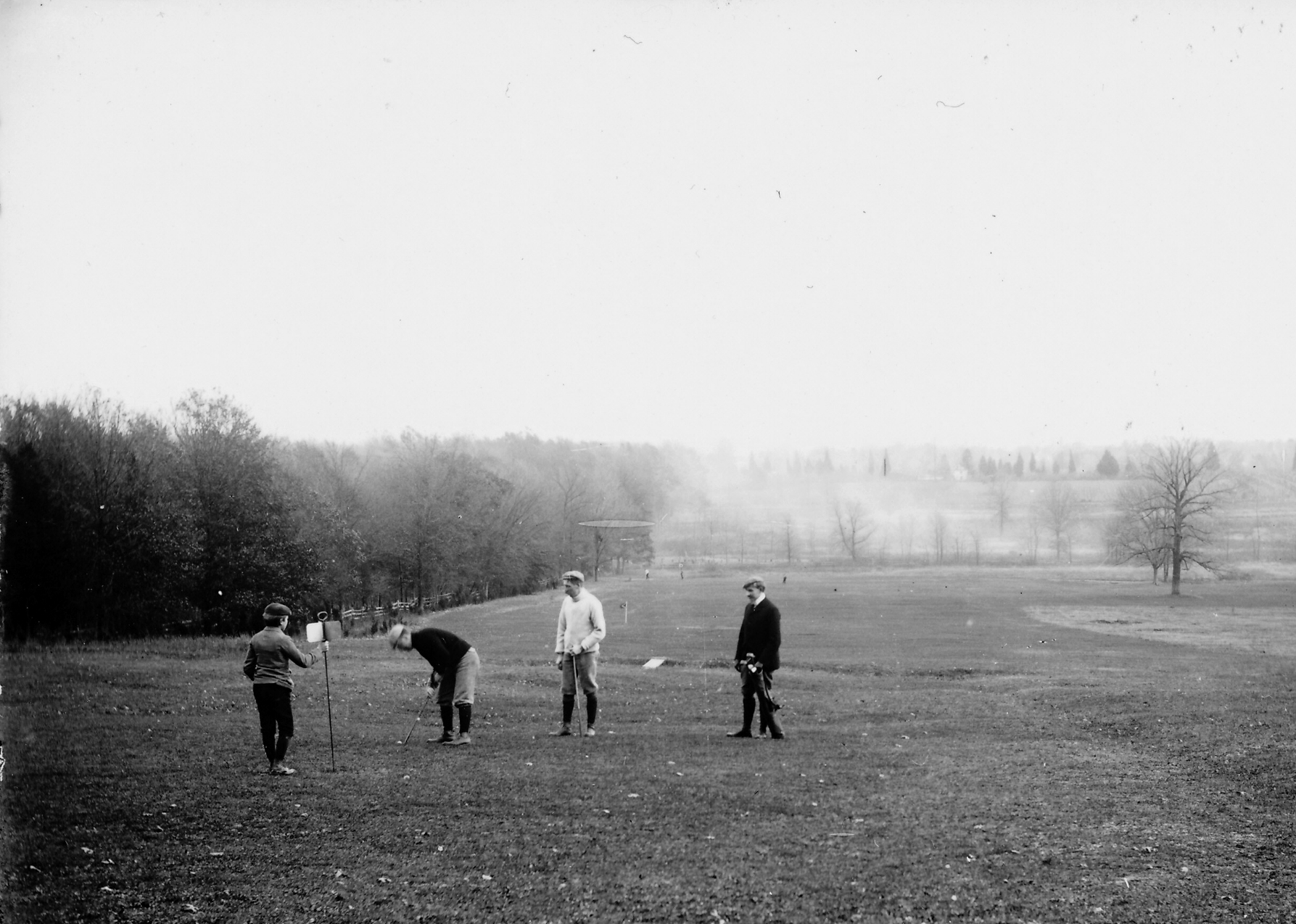 The Move to Watchung Valley

The early 1920’s would prove a difficult time for the newly-renamed Hydewood Country Club. The club faced an existential crisis when the State of New Jersey condemned a portion of the club’s property for the construction of Route 29 (now US-22), the road to the newly-constructed Holland Tunnel. The club would either have to find a new location or fold. The membership persevered and the members chose the former and selected a site on the other side of the ridgeline.

In 1925, the club purchased the Cooley dairy farm in what is now the Borough of Watchung. The farm was nestled along the south-facing ridgeline of the Second Watchung Mountain. The site’s undulating topography and stunning panoramic vistas made it uniquely suited to produce a top course. The club called upon golf architect Seth Raynor to design the course. Raynor completed the routing, but sadly died before the course could be constructed. The membership retained Plainfield Country Club professional Marty O’Loughlin to superintend construction of the course.
‍
O’Loughlin was a natural choice. Hydewood (and, earlier, Park Golf Club) had maintained a friendly rivalry with Plainfield Country Club since the club’s inception. The two clubs played an annual match against one another dating to 1899 and an informal reciprocal relationship existed. When Donald Ross departed Plainfield Country Club prior to the completion of his major renovation of Plainfield Country Club’s course, O’Loughlin supervised the work on the last few holes. Moreover, O’Loughlin was familiar with Raynor’s unique design style as his greatest professional victory came in the 1922 Met Open contested at Lido Golf Club on Long Island, a course designed by Raynor and C.B. Macdonald. Under O’Loughlin’s guidance, the first 9 holes (more or less today’s back 9) were constructed shortly after Raynor’s death in 1926 and opened on May 7, 1927.

Construction on the second 9 holes at what was by then known as Watchung Valley Country Club began in 1929 and was carried out by Percy M. Beckett under O’Loughlin’s supervision. The core of the Raynor routing remained intact and the club boasts many fine versions of Ranyor’s famous interpretations of classic holes of the British Isles.

Newspapers showered praise on the new course both for its beauty and championship layout. One article called it “the nearest thing to Baltusrol.” Another called it a course to “rival any layout in the state.” One thing was certain. From its inception, critics have viewed Watchung Valley as an exceptional course. 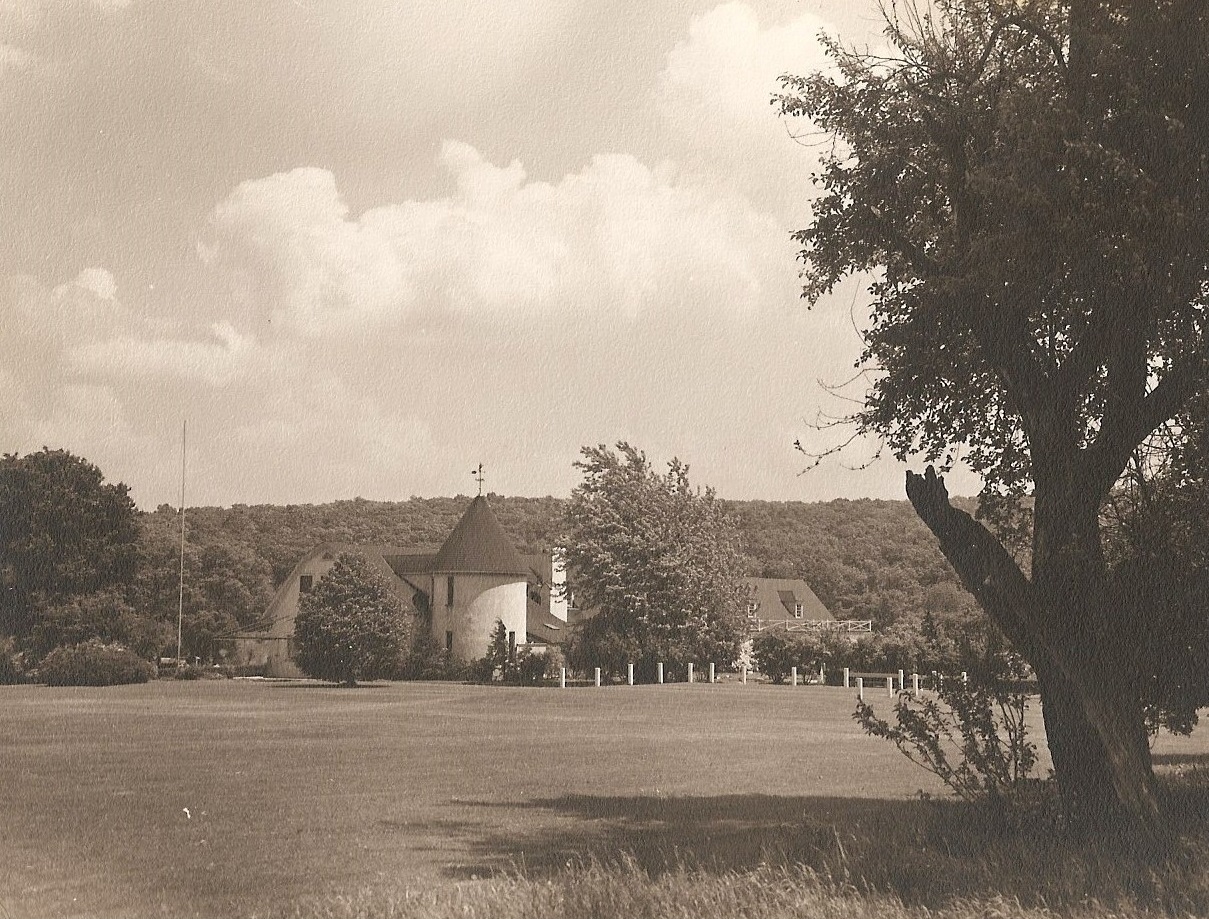 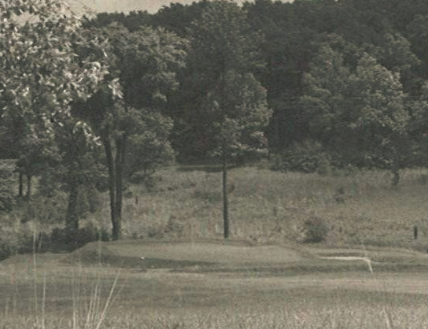 By 1936, the club teetered on the edge of insolvency. A group of members banded together to purchase the existing debt from the bank and renamed the club "Watchung Valley Country Club." A few strong years followed. However, by 1943, the Second World War had taken its toll on membership and the club, like so many others at the time, was in serious financial difficulty. Into the picture stepped David Cronheim, a successful realtor from Newark. Cronheim was an avid golfer who immediately saw the potential in the course. He purchased the club and would be its steward until his death in 1959.

After his death and under the leadership of his two children - Robert D. Cronheim and Ruth Sampson – Twin Brooks continued to grow and prosper. The course was lengthened, the 8th hole was entirely rebuilt to accommodate a driving range, and the clubhouse was substantially rebuilt. In 2001, the club hired golf course architect Tom Devane to renovate holes #1, #3, #10. Devane’s work helped improve the playability of several holes where steep grades made the existing greens unsuitable for modern greenspeeds and raised the 10th green higher above the level of its adjacent creek to address persistent flooding concerns.
‍ 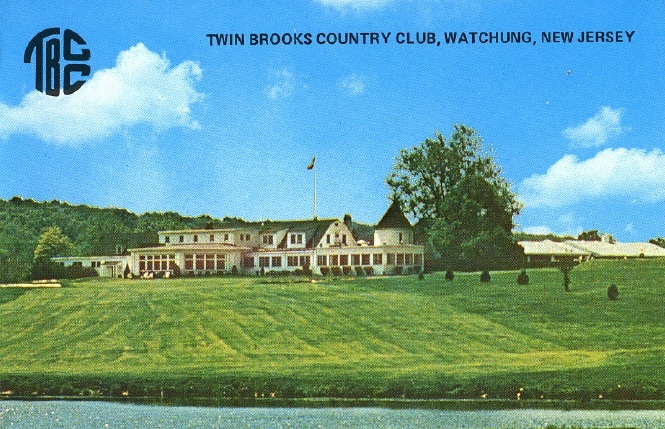 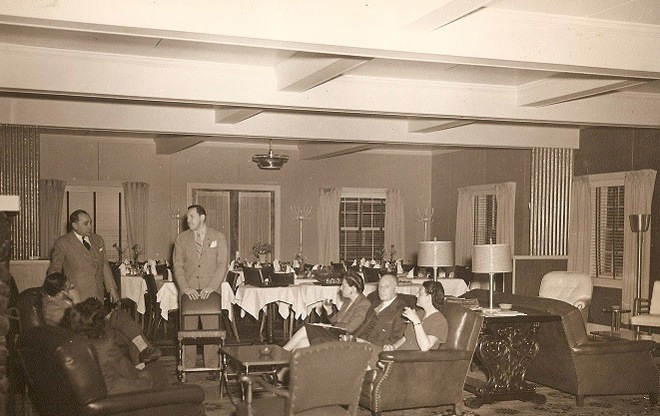 The restoration is now complete. The project brought the course closer to Seth Raynor’s original design while marrying the holes modified by Beckett and O’Loughlin to fit harmoniously into the layout. The course features many excellent versions of Raynor’s “template” holes as well as a number of outstanding original holes. Of particular note to architecture fans are WVGC's unique Punchbowl par 3 (one of only a handful of one-shotter punchbowls in the Raynor-Banks-Macdonald portfolio), a beautiful Eden template with long views to the mountains behind, the challenging Prize Dogleg 16th and perhaps the best version of a “Bottle” hole apart from the original at National Golf Links of America.

As the work has progressed, the golf world has begun to take notice. In addition to being awarded the 2017 NJSGA Junior, the club is proud to have been nominated for Golf Digest’s prestigious “Remodel of the Year” award and as a “Best in State” candidate for New Jersey. The future is bright indeed for one of America’s oldest clubs.
‍ 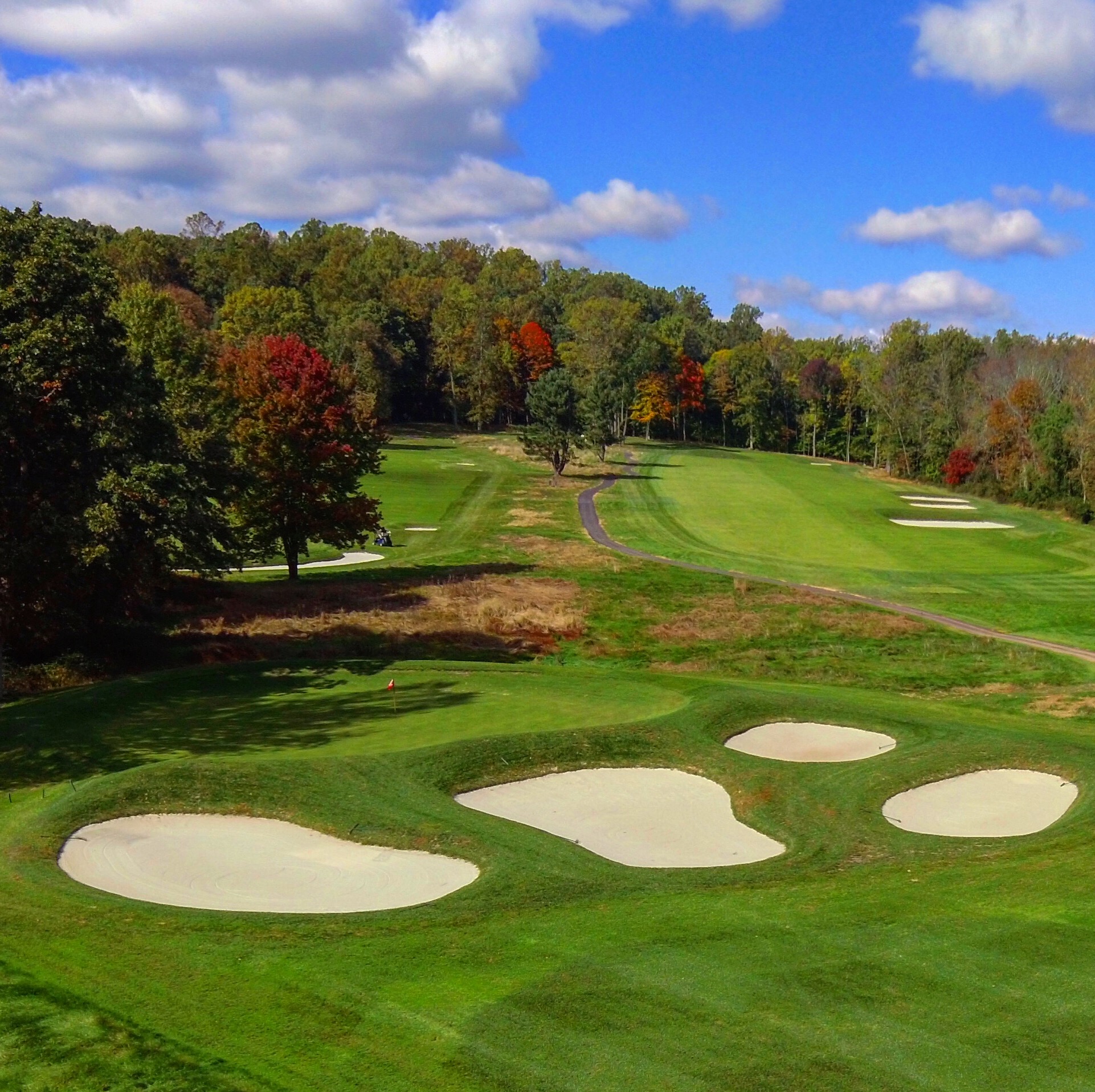 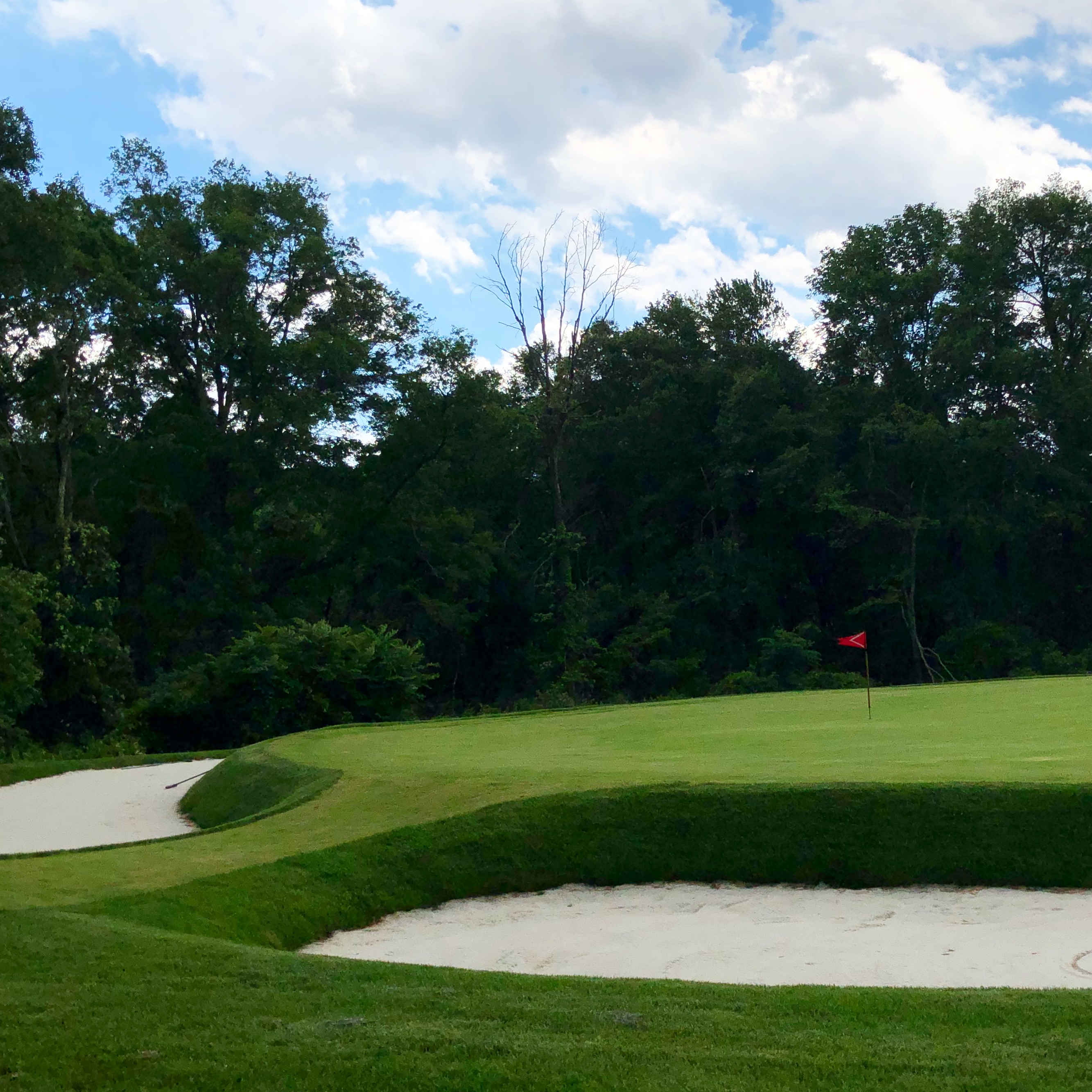 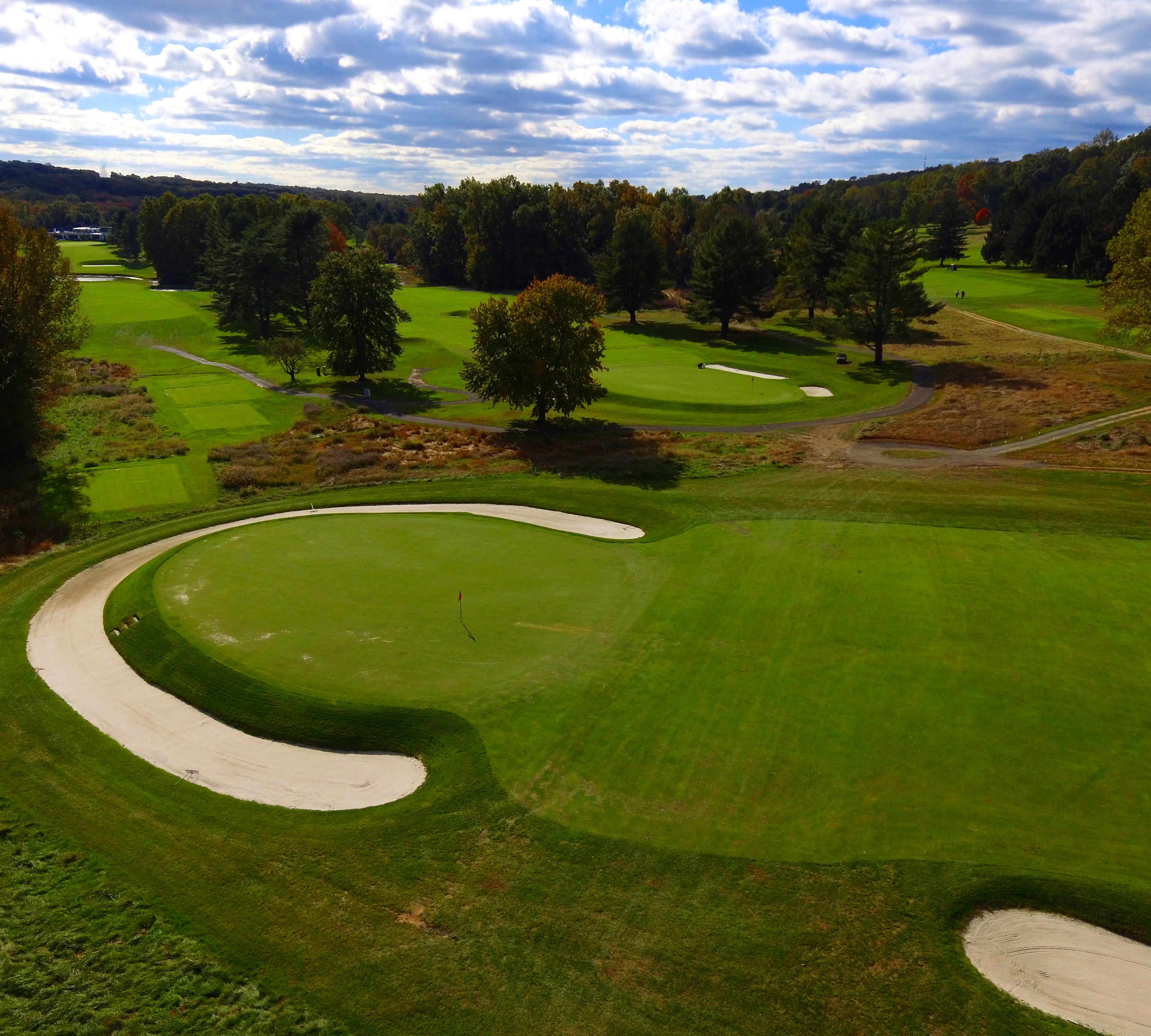